How to survive the last week of term. 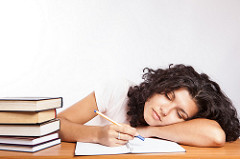 Christmas is fast approaching which, while exciting, means we are creeping towards another event, the last week of term. “But isn’t that the best day?” I often hear people cry. Not when you are a teacher. Don’t get me wrong, the last week can be fun, exciting and all of the things it was as a student. However, there are also a number of things to consider:

The teacher doesn’t begin and end the term the same way. There is no ‘winding down’. Often in teaching, a large amount of work accumulates at the end of term. There are end of term assessments, marking large quantities of books and finishing schemes of work. By the end of term, teachers often look and feel like they’ve been hit by a bus.

Whether it’s quizzes, creative, fuddles or films (that you’ve watched at the end of every term) it all takes preparation and worst of all, tidying! A teacher once recalled a time where she allowed her year 7 class a party then ended up missing the work Christmas dinner due to the two hours of unpeeling squished Doritoes out of her carpet.

I know. Bah humbug. But in certain year groups, often due to illness, coursework and exams there isn’t the time to end the last week in videos and cake. Sometimes there is work left to be finished. Therein lies the teacher’s dilemma: Do you let the work roll over until next term (when it’s highly likely that you’ll have to re-teach the content and you have no holiday time to mark) or become the least popular person in the school and break up their DVD schedule with ‘real work’?

With this in mind, we’ve come up with our last week of term survival guide. 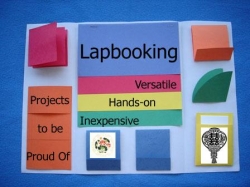 We wish you a stress-free last week and a fantastic Christmas!

Do you have any end of term tips? Join the conversation @clairessupply page #endoftermtips . We’d love to hear from you!

We are a progressive teaching agency offering a fresh approach to school staffing needs. We have operated across Derby and Derbyshire for over 14 years and during this time have established excellent working relationships with our schools.